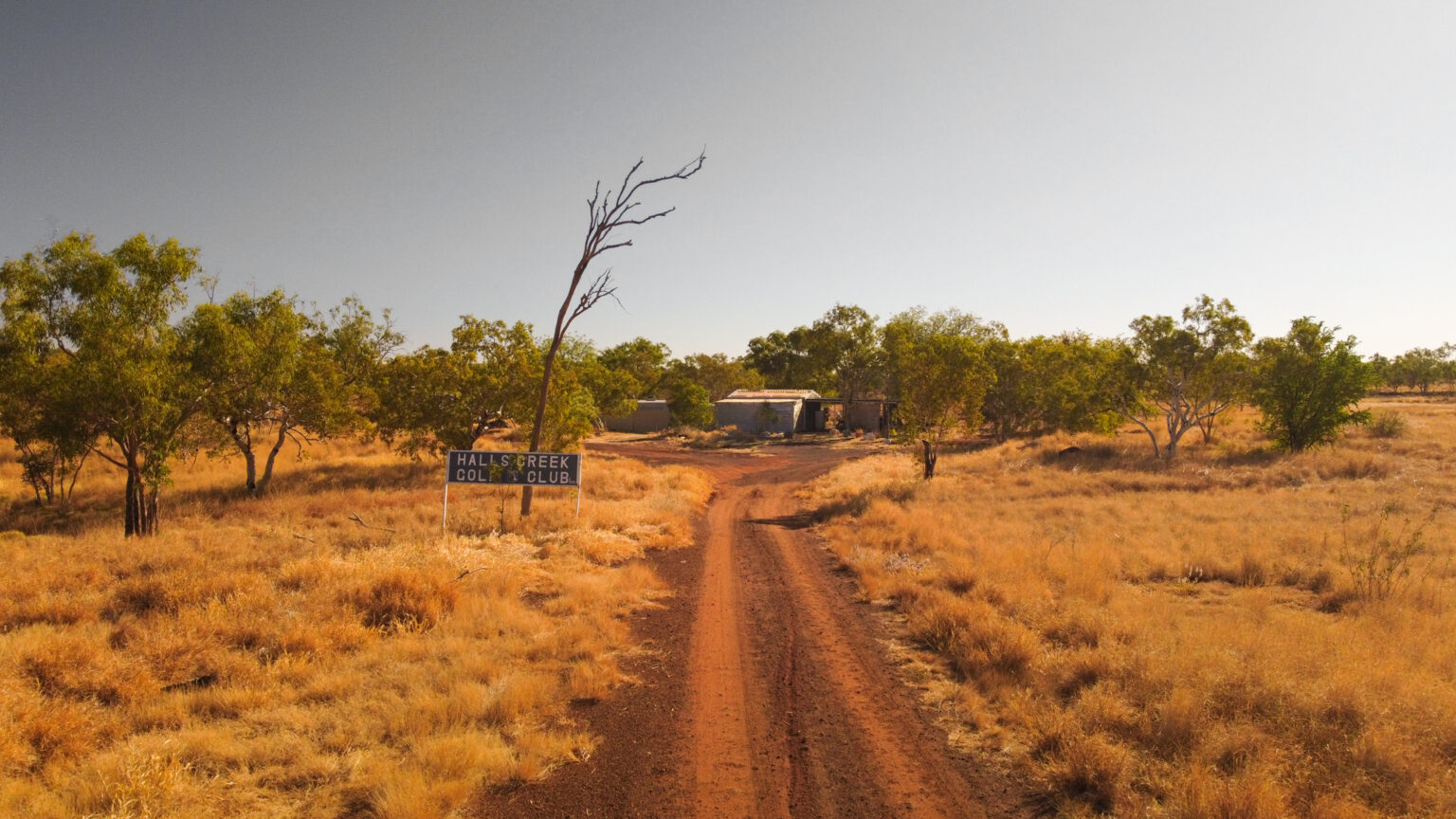 The Shire of Halls Creek has approved for Olabud Doogethu to begin creating a Men's Tribal Centre on the old Halls Creek golf club, which is traditional Aboriginal ceremonial grounds.​

Olabud Doogethu has begun the process of creating a Men’s Tribal Centre, following approval from the Shire of Halls Creek in late August.

The Men’s Tribal Centre is a community-led initiative where men can come together and learn from each other, as well as the local Elders.

Olabud Doogethu is currently working collaboratively with key Aboriginal Elders throughout the Halls Creek community to shape the future direction of the Men’s Tribal Centre.

The prospective site will be located on the old Halls Creek golf course, which has been identified as a traditional ceremonial ground for Aboriginal people.

‘Men haven’t had a place for themselves to come together and yarn. We hope this would be a space that can bring all tribes together, and help connect young people with their culture. It’s a way for us to work together on community issues, but also for new people to come to the town and learn about culture from our Elders and our community,’ said Larry Smith, Human Rights Officer who is working on developing the Men’s Tribal Centre.