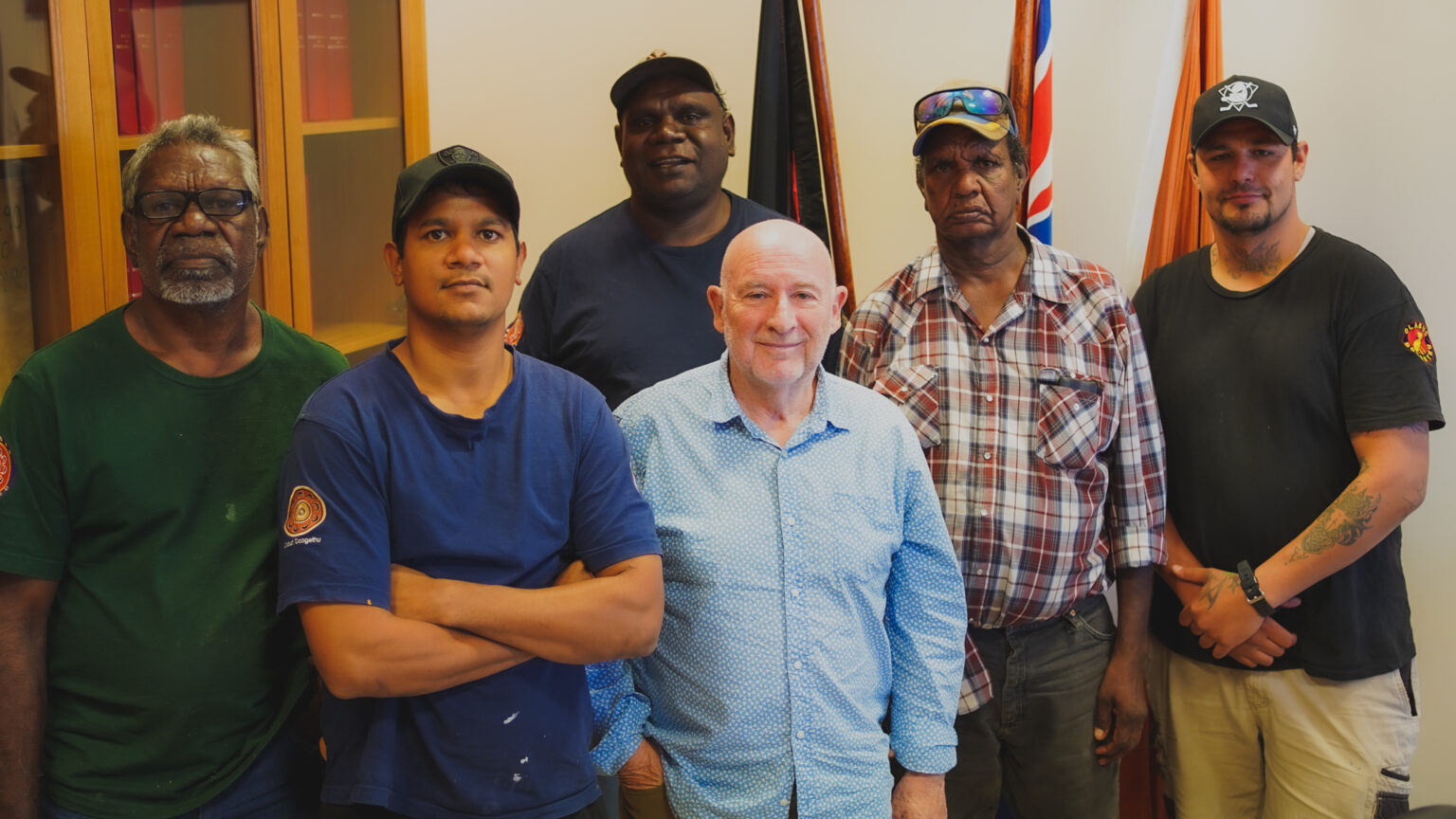 Professor Harry Blagg from the University of Western Australia visited Halls Creek to learn from the community about how the justice system can change to better serve the community and its people.

‘I was blown away by the warmth of the welcome I received on Jaru and Kija country. It was an unforgettable trip, seeing the massive levels of commitment by Aboriginal people to making their community a safe place to live in for everyone. Local people are making a major difference to their quality of life,’ said Professor Blagg.

Professor Blagg travelled to Halls Creek on 20-23 April 2021 to meet with Olabud Doogethu and the community to talk about the justice system, their challenges, and what can be changed to support their community.

‘Local people I met with want to see a greater role for Aboriginal Law and Culture, rather than just Gardya law. For example, having Elders sit with magistrates in the court. People commented that the new court in Halls Creek was an example of colonial thinking, there are no toilet facilities for people waiting outside and the area has little shade,’ said Professor Blagg.

While Professor Blagg’s research is still in its early stages, there are a key number of themes that have emerged from his discussions with community so far. This included Olabud Doogethu and other organisations meeting regularly with police, justice and courts to develop local strategies to keep kids on country, keeping families strong and involving Elders as co-educators to help support the learning of children.