Towards a Brighter Halls Creek 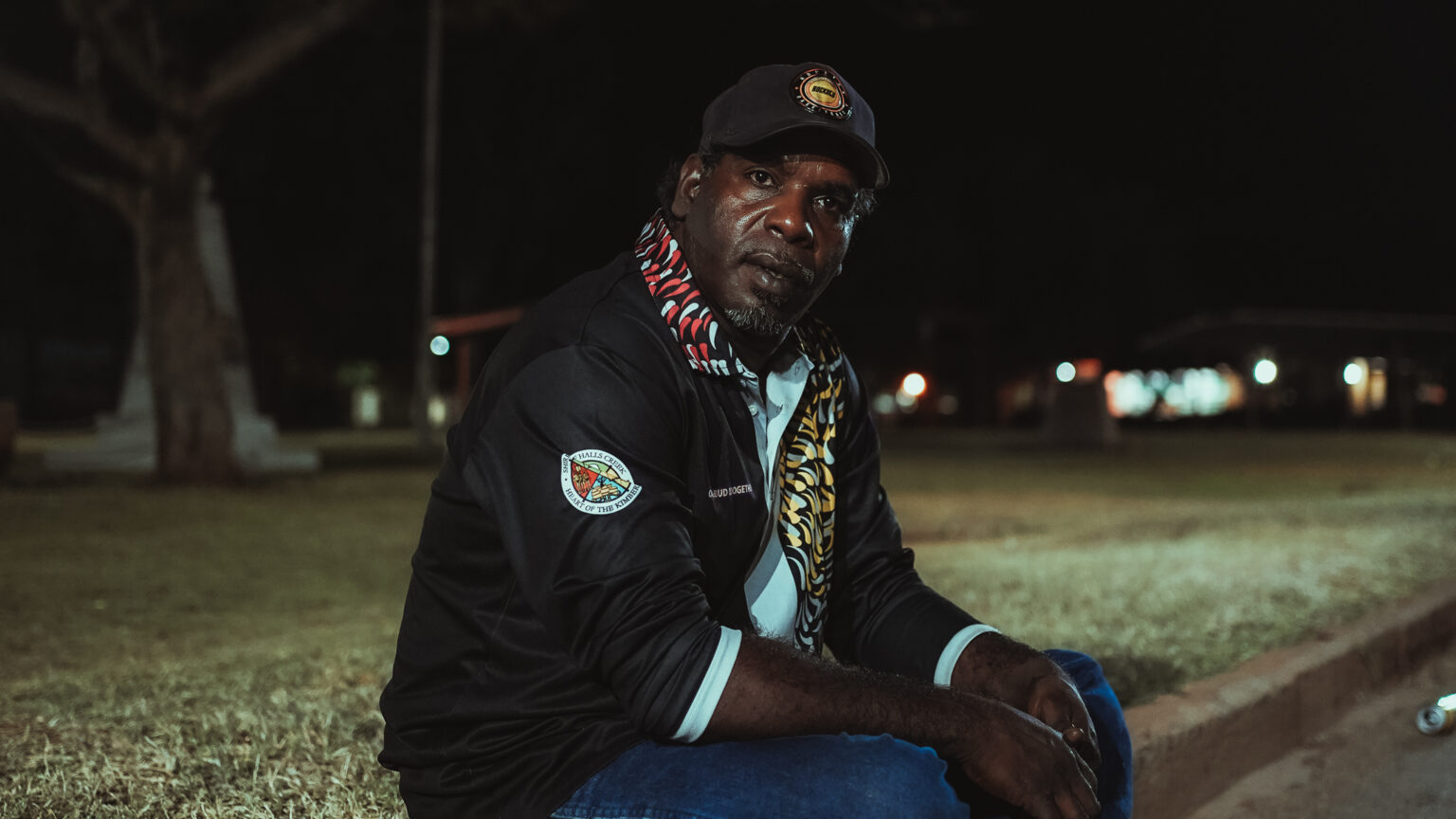 In May 2021, Olabud Doogethu and the Shire of Halls Creek successfully partnered with Horizon Power to install LED street lights in Halls Creek.

At night time, many of Halls Creeks streets were poorly lit with many street lights no longer working.

Now with the new LED lights, the Youth Engagement Night Officers (YENOs) who walk the street at night have said it’s a massive improvement.

‘The new LED streetlights help us [YENOs] see better at night, especially the kids,’ said Mitchell Bradshaw, one of the original YENOs who started walking the streets in 2019.

‘The kids use the darkness to hide from us, like in the oval. But with the street lights, there’s less places for them to hide. They can also see us coming over, so they know when to go home,’ said Mitchell.

Mitchell manages one of the teams and has observed that there is a more relaxed atmosphere at night in Halls Creek, compared to when he started: ‘There would be 60-70 kids out at night time back when I started in 2019, but now there are only like 20-30 kids.’

The YENO program is one of Olabud Doogethu’s flagship programs, which began with Aboriginal Elders volunteering their time to walk the streets at night in 2019.

This follows recent remarks from the Minister of Indigenous Australians Ken Wyatt in April 2021 for highlighting Olabud Doogethu’s work in breaking the cycle of incarceration.