From The Gold Coast to the West Coast 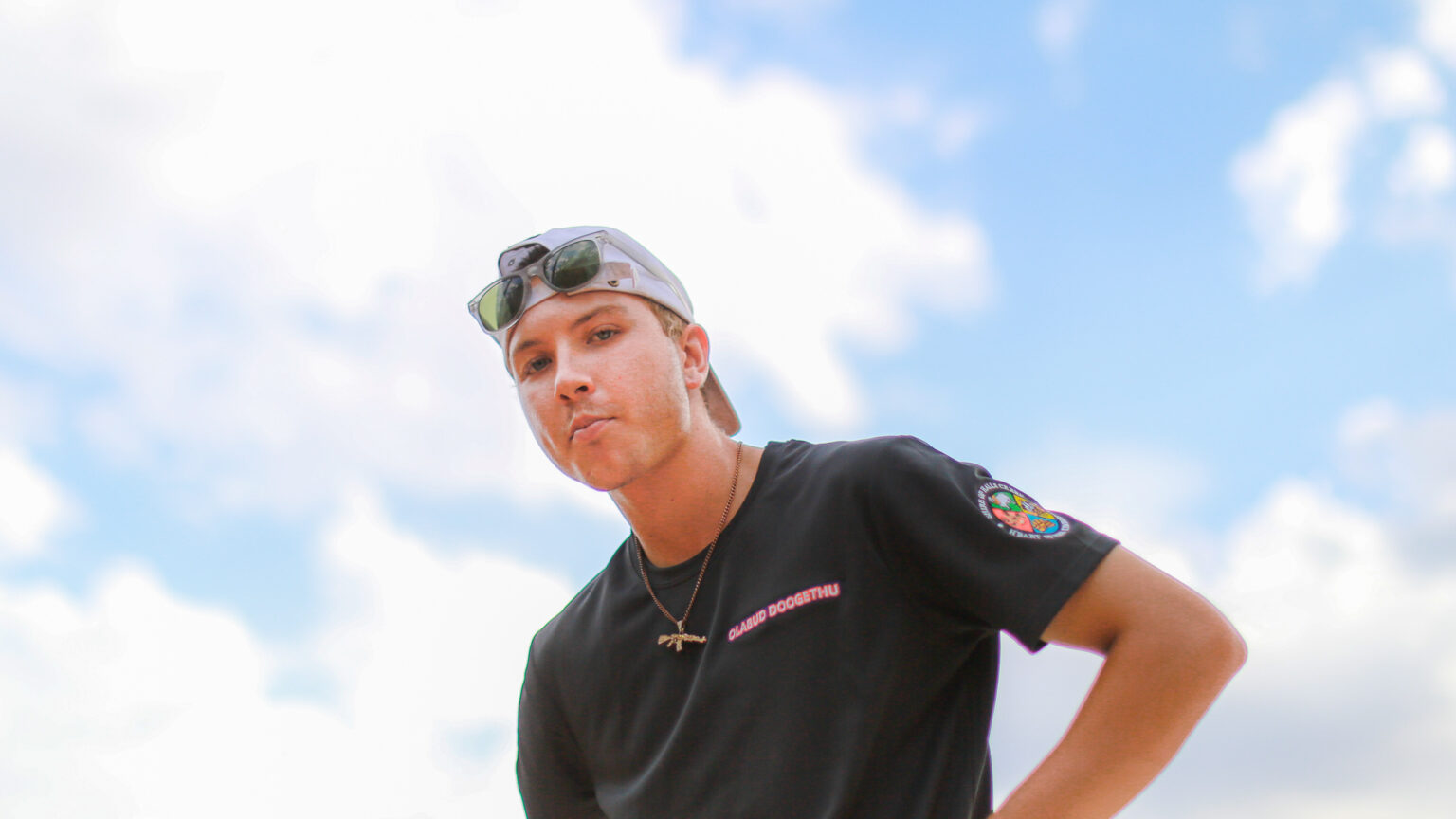 At only 17 years old, Joel Nauta never imagined finding a family and a home 3,600 kilometres away from his native Gold Coast.

Joel Nauta is Olabud Doogethu’s newest and youngest staff member at only 17 years old. Originally from the Gold Coast, Joel’s brush with the youth justice system led him to Halls Creek to join his older brother to do an apprenticeship in learning how to build houses and carpentry.

“When I was younger, I was breaking in, stealing cars, smoking – just everything. I was a bit of a handful. Sometimes I wouldn’t come home for weeks – staying at a mate’s house – and my Mum wouldn’t know where I was,” said Joel, as he reflected on how he got to Halls Creek.

“I went to court because I robbed a bottle shop. Just me and my two mates. It was a quick decision. We were just standing outside. We threw our t-shirts over our faces as masks. We had nothing else to do, no money and we were bored… We ran in there, stole bottles of Jim Beam, and ran them back to the house and had a good time… but the cops rocked up and took us to court. My Mum was sitting in there with me, and that’s when she told me she’s sending me to Halls Creek to do my apprenticeship with my big brother.”

“At the time, I felt like a tough guy, you know? But I was just young at that age, didn’t know what I was doing. I thought I knew everything at that age.”

Joel joined his older brother in Halls Creek to start an apprenticeship in building homes and carpentry. A strong family tradition in his family – his grandpa, dad, and big brother are all qualified carpenters – and they hoped he would follow in their footsteps.

“I wanted to try it out, but I didn’t end up liking it… But after a year of my apprenticeship, I realised I didn’t want to do that all my life. I’d rather do things like IT, building computers and graphics cards – I like designing. I used to play video games too – and was pretty good at it – and made videos for my old YouTube channel.”

Today, Joel has joined Olabud Doogethu under the mentorship of Jesse Bradshaw, Jacob Bradshaw, and Arron Little – who work in the Family Support and Mibala Learning on Country teams.

At the core of their work is engaging with young people who are at risk of getting into the youth justice system, like Joel’s lived experiences only a couple of years ago.

“I help Arron, Jacob, and Jesse with the kids, take them out bush, do activities with kids. We do a lot of different things on different days. Sometimes the kids are a bit of a handful, but that’s okay,” said Joel.

“I kind of love this job because it reminds me a lot about the video games I used to play, such as Rainbow Six Siege. Working as a team is something I learnt from video games, which I’ve brought into my job. I’m also used to people raging at me – like when you’re playing online – you kind of get used to it… but when kids get older, they kind of change. That’s why you just got to support them and take care of them.”

For Joel, working alongside Jesse, Jacob, and Arron and the community of Halls Creek is like a dream job. In Halls Creek, Joel feels that he has found a family through Olabud Doogethu.

“I really love my job at Olabud Doogethu because it feels like one big family, and I’ve never really had a family. So, this keeps me straight. Olabud together, unna.”